I just stumbled across these Macro pictures I took a while ago, and thought I'd share them.


It's not that hard to take pictures, but you really need to use a tripod, at those magnification rates you need lots of speed to take the picture.
Using 2 lenses (which aren't really great either.. both around f4-5 at maximum extension) means I really needed lots of light.

The best thing to use is a f1.4 50mm lens for the one that gets screwed on, and some way to hook a ringlight to it. 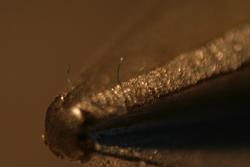 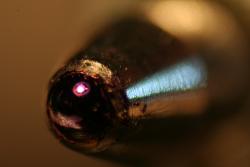 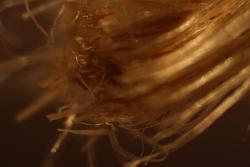 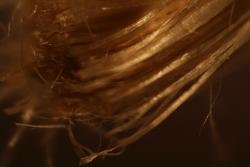 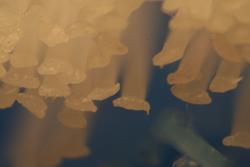 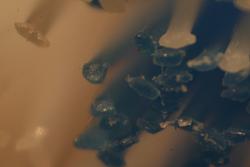